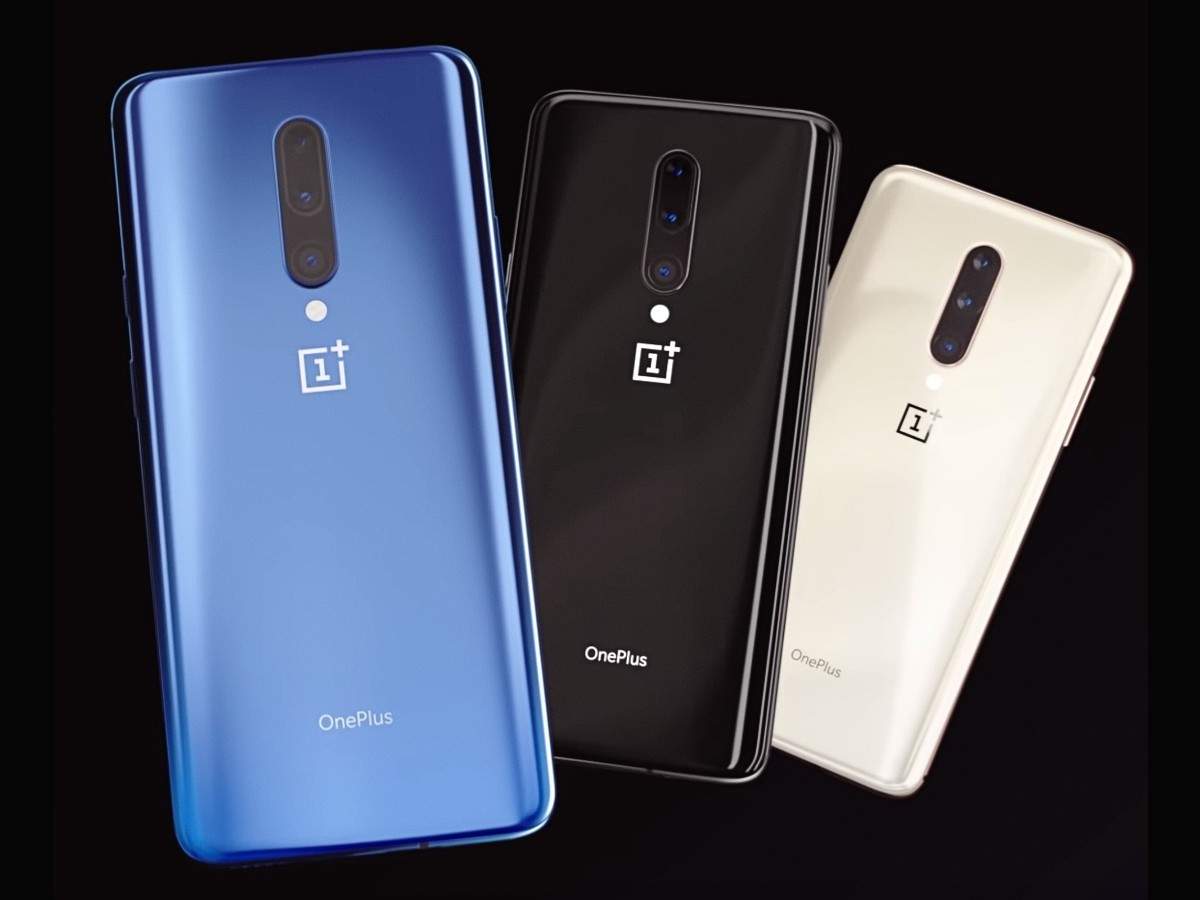 Information about OnePlus ‘Clover’ was coming out for some time. Now the new report has claimed that the company is preparing to launch its entry-level smartphone soon and this phone will come with a 6,000mAh battery.

Budget specifications will be seen in this upcoming OnePlus phone. It will have features like 720p display, Snapdragon 460 processor and 4GB RAM. Information about this unnamed OnePlus smartphone has been received that it will be launched in many markets including the US. Its code name is ‘Clover’.

According to a report by Android Central, OnePlus Clover can be launched soon. However, the information regarding the exact date is not clear yet. But, since the mid-range, OnePlus Nord was launched in India. In such a situation, we hope that the launch of this new smartphone will also be done in the Indian market. Especially also because in terms of budget smartphones, India is a big market.

According to the report, OnePlus Clover will get 6.52-inch HD + LCD display, Snapdragon 460 processor, 4GB RAM and 64GB internal memory. It will also have a headphone jack.

It is also worth noting that a 6,000mAh battery can also be given in this upcoming smartphone with 18W fast charging support. Similarly, for photography, it can also get a 13MP primary sensor and two more sensors of 2MP.

Apart from smartphones, OnePlus has started offering smart TVs since last September. OnePlus India General Manager Vikas Agarwal last year told Gadgets 360 that the company also wants to launch smart home devices in addition to its smart TVs to expand its footprints in the Internet of Things (IoT) market in the country. Thus, bringing lower-priced smartphone models would help in getting bigger in the world of connected devices as smartphones can be used as a catalyst to run an IoT ecosystem.

Companies including Realme and Xiaomi are already leveraging their strong presence in the affordable smartphone market segment to create their ecosystem of connected devices. Similarly, Apple and Samsung are the two great examples that have successfully locked many of its consumers in an interconnected system of devices.